Dr. Maryanne Bombaugh is a gynecologist in the Women’s Health Clinic. Prior to working at Community Health Center of Cape Cod, she was on the medical staff at Good Samaritan Medical Center and Carney Hospital and served as Medical Director at Bay View Women’s Health in Sandwich.

Dr. Bombaugh received her medical degree from the University of Texas Health Science Center in San Antonio, an MBA from the Isenberg School of Management, and a MSc from the University of Massachusetts at Amherst.   She is board certified by the American Board of Obstetrics and Gynecology, and received certification in medical management from the American College of Physician Executives.  Dr. Bombaugh received the Meritorious Service Medal from the USA as Chief of Gynecology Service for the Obstetrics and Gynecology Department at Walter Reed Army Medical Center from 1984-1992, completing her military service at Walter Reed Army Medical Center as the Division Chief in Gynecology. 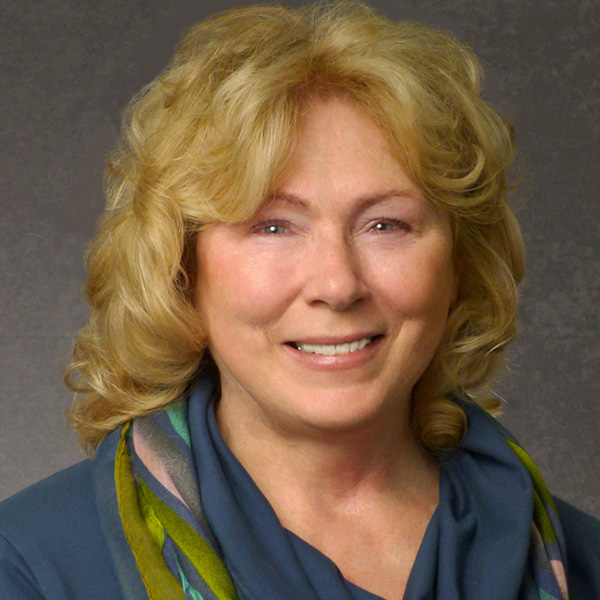